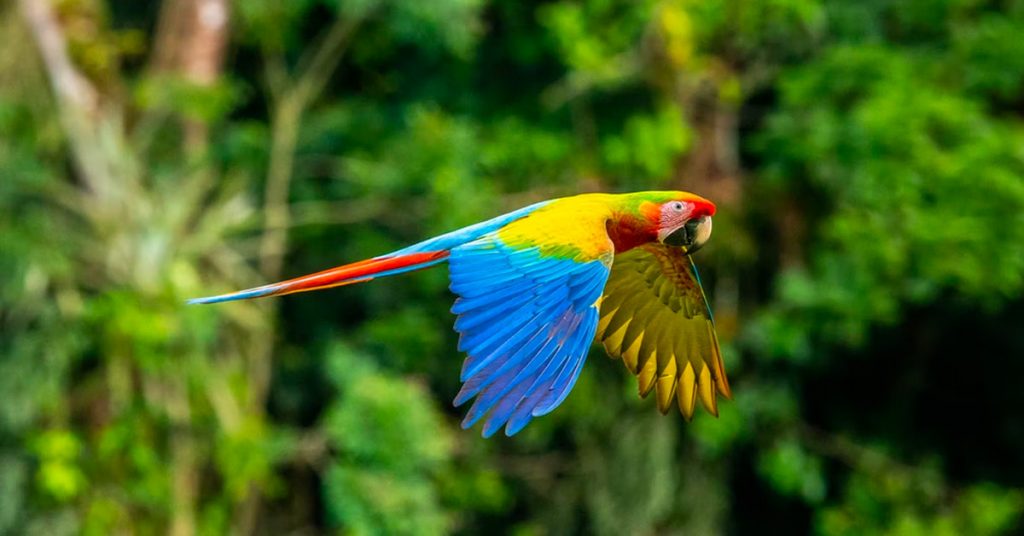 Costa Rica’s conservation efforts are part of its identity

Costa Rica’s current standing as one of the world’s most committed representatives of natural conservation and ecology has been an integral part of the nation’s identity going back to its early days of independence.

In 1828, just 7 years after its consolidation as a sovereign state, local governments were given the task by the central government “to fight for the conservation and reforestation of mountains and plantations”. This was more than a hundred years before any ecological conscience began manifesting in Western society, and even if just a small footnote, it presents a good referent of what would eventually be inherently linked with the country’s identity.

In 1945 the country took a more concerned and comprehensive approach towards natural conservation by widening the net of protected wildlife areas, and establishing different categories of environmental protection. Nowadays, there are 11 conservation areas within the country, consisting of 126 state-owned lands with different purposes. In addition to these, a network of private reserves that extends to 70 members does its own complementary effort for natural preservation by way of private initiatives.

More than 25% of Costa Rica’s area consists of protected areas, and that percentage can only grow as conscience for these topics has skyrocketed in the last decades, and the country’s leading position in the ecological landscape has given it an important spotlight and web of support. After all, the nation’s natural abundance and biodiversity has been well-recorded in facts like it having 4% of the world’s species within merely 0,03% of its surface.

In addition to ONG and state-sponsored efforts, the country currently has more than 16 private initiatives all working together towards the same goal: safekeeping Costa Rica’s unparalleled natural allure.